The Prisoner - in RPG form? 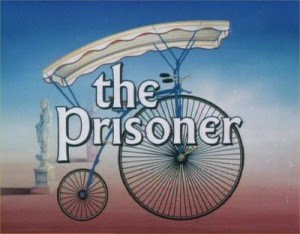 Ok, so I've been away for quite some time here. Just crazy times around here, with lots going on.

Anyway, I'm getting geared up for "The Prisoner" - AMC's reimagined miniseries version of the insane yet incredible late-'60s British TV series, which begins this Sunday night. The original is one of my all time favorite TV shows. I'm a bit nervous about how this new take will turn out, but still I'm planning on watching it, and giving it the chance it deserves. Hope it rocks, actually.

On that note, I started thinking about The Prisoner as an RPG. Was there ever such a thing? If so, how did I miss it? Have folks run their own take on it, just house-ruling stuff, using their favorite system(s)?

I poked around briefly on teh interwebzz, and only saw one official product which was for the GURPS system. 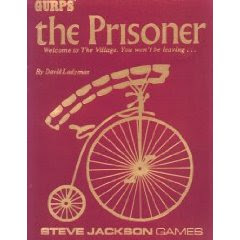 Here is some discussion on the idea in general at RPGnet forums, which actually includes some talk of the GURPS supplement.

And here is the main review entry for it (the GURPS one) over at RPGnet.

I've never played GURPS. I do have one GURPS product - the Conan Solitaire Adventure, which I have yet to try. But other than that I never got into GURPS as a system. Anyone ever use this GURPS Prisoner product?

Or even better, anyone ever run any other RPG, involving ol' Number 6? 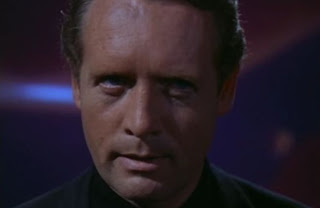 I mean, the map/world is pretty well-defined already. 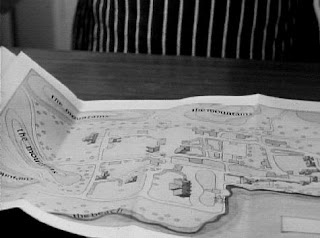 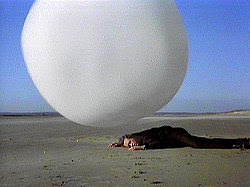 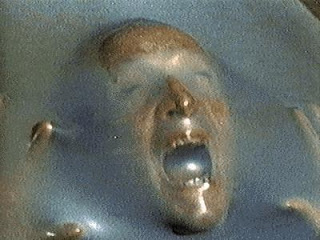 And man!, the NPCs are sa-weet! Plus they are pretty easily indexed...ha! 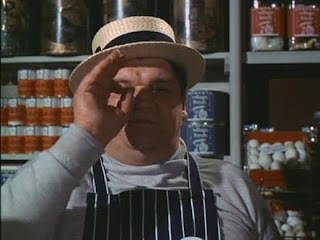